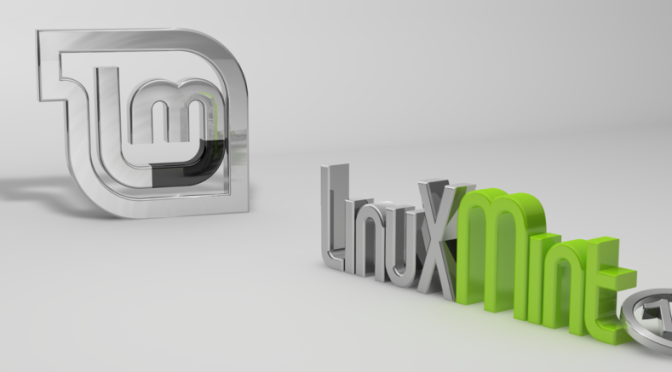 Decided to give Mint Linux 17 cinnamon 64bit a try here over the weekend, as I fancied trying to use Linux again for a bit here.

Mint is quite polished, doesn’t feel as homebrew as Kbuntu did to me, it  doesn’t have the weirdness of Ubuntu with the Unity vertical start bar, but keeps the good parts of it like the Gnome desktop and Canonical software repos which are much quicker than Fedora 20’s YUM repos, which I think was slow in Fedora 20 on my PC due to the software manager more than the repos themselves.

I found Fedora 20 required a lot of configuration and terminal time to get working how I wanted with the software I use on a daily basis, Mint 17 was much less complex to get up and running, and much quicker too.

Everything is reasonably logically thought out in how it works too, some versions of Linux just leaving you wondering what they were thinking when it came to UI, HCI, and intuition. This one works well and looks nice too so far!

They do a version with the MATE desktop manager as well for laptops which is meant to have good performance, which I might try as well soon!

Overall I am quite happy with Mint so far!