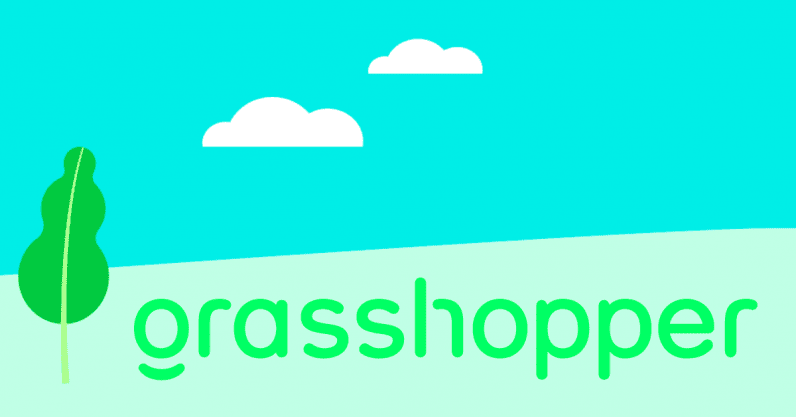 Originally launched as an Android and iOS app in April 2018 under its Area 120 incubator initiative, it offers an easy option for beginners to get their way around the nuts and bolts of computer programming.

Since then, more than two million people have used the application to develop their coding skills, the company said.

Google is also using this opportunity to introduce two new classes specifically designed for desktop use: Using a Code Editor and Intro to Webpages.

The web client is intuitively designed, and it has a three-panel interface that resembles many popular code editors and IDEs such as Atom and Eclipse.

The left-most vertical panel is reserved for the program instructions, the center one to write the code itself, and the panel on the right to view the results of the execution.

“Grasshopper students include stay-at-home parents, construction workers and factory machinists — people who don’t necessarily have programming experience, but who are interested in exploring coding as a career option,” Google said.

The internet giant already provides a wide array of ed-tech tools catering to “beginner-centered learning environment,” and Grasshopper’s desktop expansion is the latest to join that arsenal.

It’s worth noting that Grasshopper is far from the only code learning app on the market.

There’s Mimo, Hopscotch, Py, Encode, and Programming Hero — all designed with an intent to help understand basics and make programming fun. While Mimo is geared towards more advanced concepts, Google’s new web offering has the potential to set it apart from the other mobile-only players.

Opinions expressed by thenextweb.com contributors are their own.